In addition to being an all-round, well-conceived yacht, the ability of a yacht of this size to carry and operate a three-seat submarine was one of the major factors for a commendation.

Sofia is a real explorer vessel, Launched on the end of 2012, designed with safety, functionality and redundancy to the fore. Built according to Lloyds and MCA requirements and using the latest building techniques with top-of-the-line equipment and systems.
During construction a two seat submarine was switched to a three seat requiring enlargement of the yacht and installing a crane integrated in the swimming platform. Her captain expressed his pleasure at the yacht in his charge. “I have run yachts from four yards at the very highest echelons of the superyacht industry and am convinced that Sofia is on a par with the very best.” 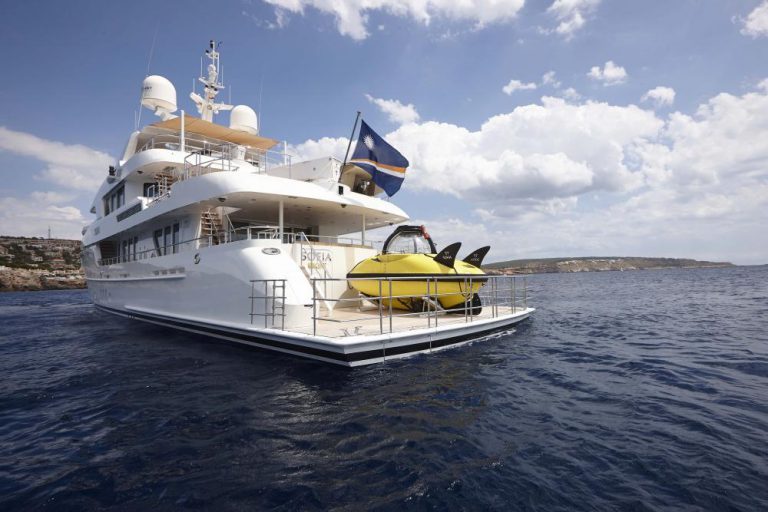 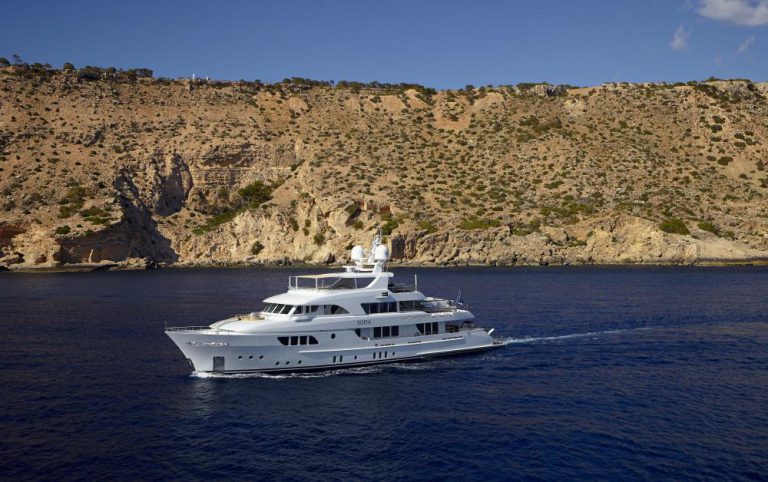 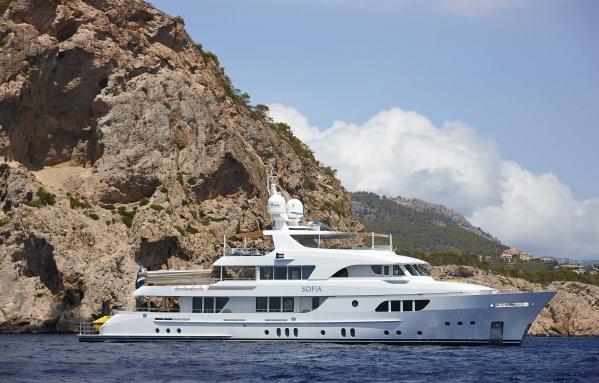 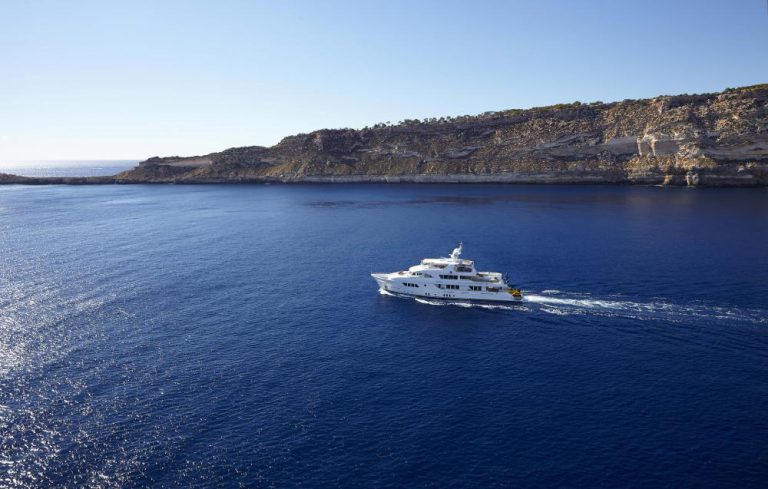